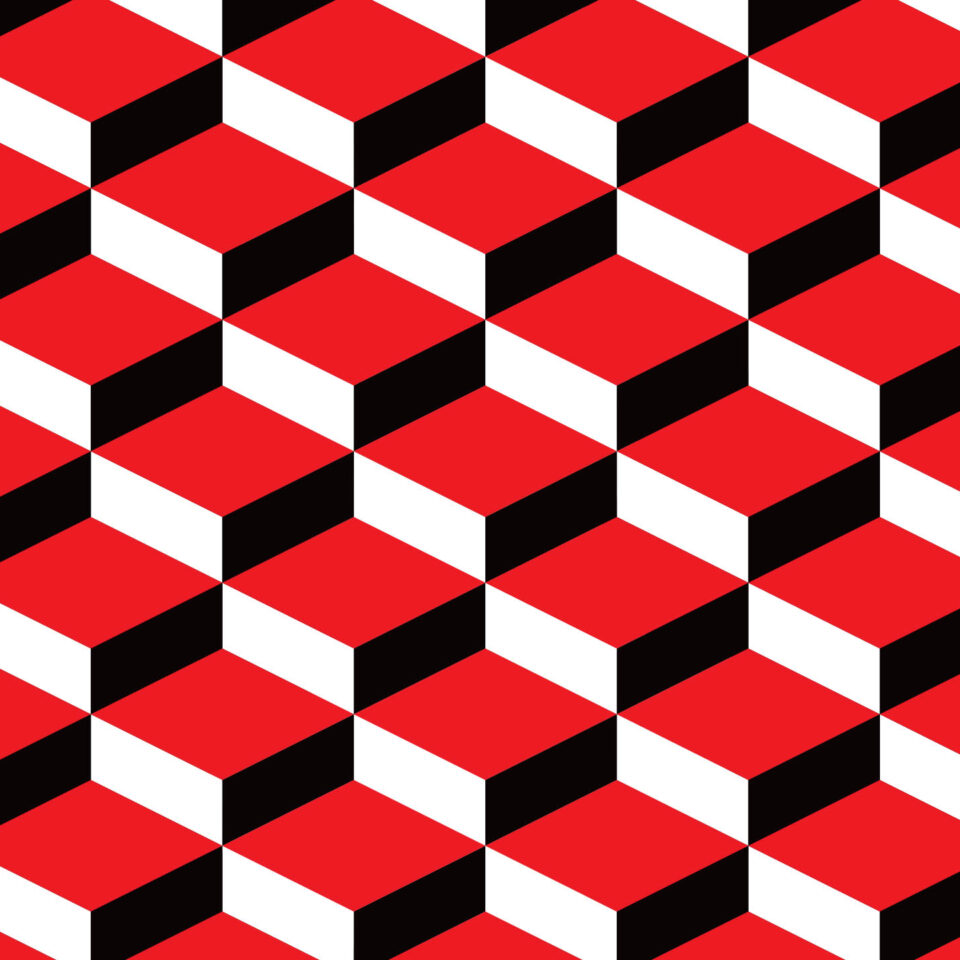 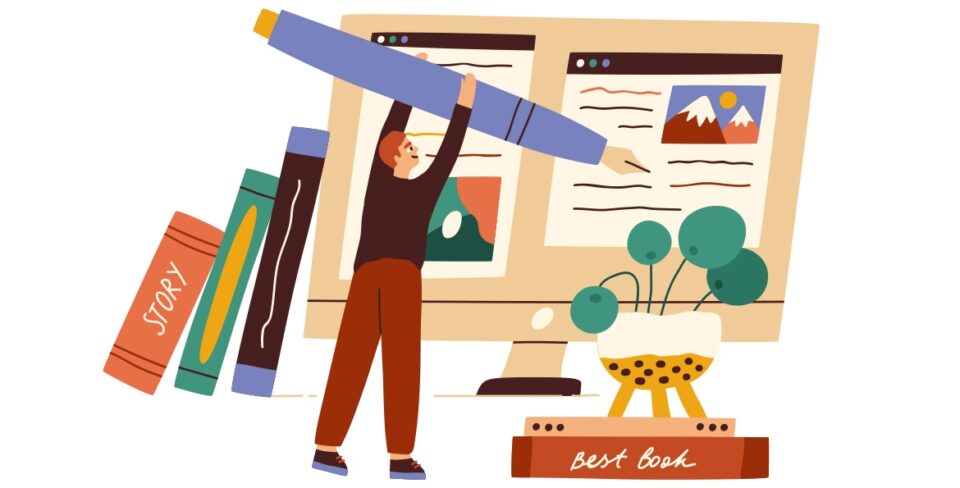 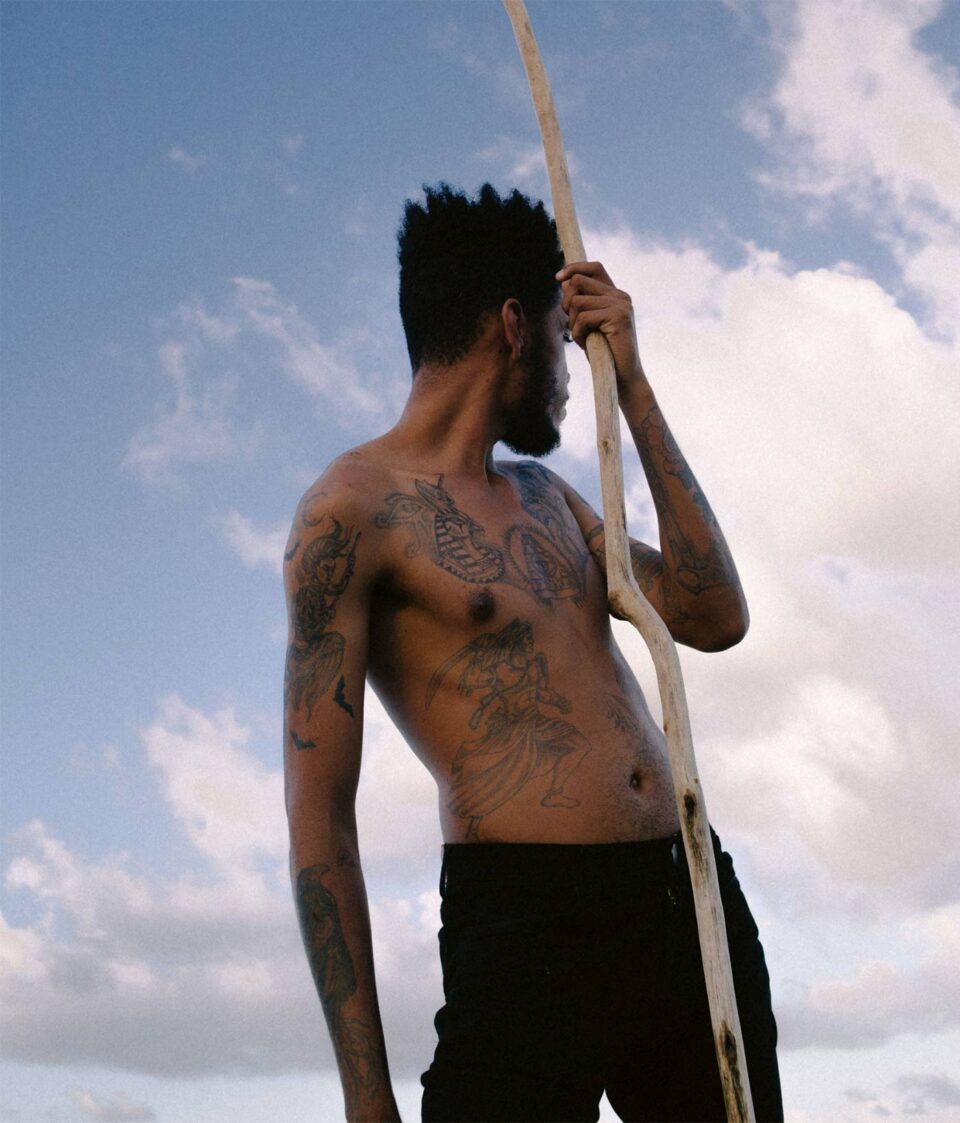 Blocking is the term that describes where, when, and how subjects are placed and move within the frame. There are several possible blocking combinations.

Each combination will change the dynamic of the whole scene. However, there is never one right combination since it depends on an understanding of the story and the message you want to convey to the audience. Knowing where there is an emotional shift will help you make that choice.

Take this short film Apricot by Ben Briand. Throughout most of the film, the camera, when focusing on the two characters at the table, is static. However, towards the end, when the woman gets up to leave, which is not what the man wants, and this puts something at stake for him, the camera is now moving.

Therefore, we understand that blocking is the visual depiction of the story by actors’ bodies—their body language, gestures, and movement through space —and this blocking must be tied to the shot, whether the camera is locked down or moves.

In Kurt Lancaster’s book DSLR Cinema: Crafting the Film Look with Video, he has created a blocking checklist.

1. Who owns the scene—the point of view character? This is the character who, perhaps, has most to lose in the scene or the character impacted by the events in the scene. When you know who owns the scene, then, as the director, you can determine what the emotional state of this character is at the beginning of the scene and at the end of the scene: where does this change occur? You need to know this to be able to effectively block the scene (and determine how you’ll emphasize this moment—through shot size/angle changes and/or camera and/or actor movement).

2. Set up your camera so that you capture not only the action of this character but, more importantly, the reaction of the character to the events occurring in the scene—especially where the scene change occurs. The character’s actions and reactions will motivate where and what you capture on camera—and will help immensely in editing.

3. The choice you make should be dependent on the needs of the story. 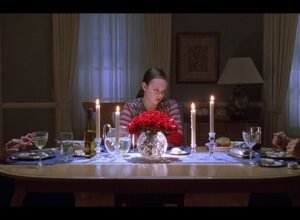 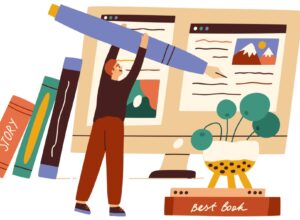