A common query that is often asked by new directors is; ‘how many takes for a single shot should be covered?’ Is one take ok if the shot is flawless? What about three to be safe?

There is no set answer to that question; it is a combination of a personal preference and on-set technicalities. David Fincher runs through multiple takes. Thirty takes would be a relatively small amount for him, but David Fincher is at the helm of a studio-backed project with millions of dollars of budget.

The first factor that has to be considered is how many takes the actor can do while preserving the spontaneity of the first take, which is often regarded as the best take. All actors are different; some feel that they cannot do more than a few takes as the raw emotion and energy they emit will wear off.

Others insist on doing as many as possible until they have given the best they think they can offer. You may find that some actors may become emotionally exhausted with multiple takes or become disheartened as it may as if it is their fault. Jake Gyllenhaal, speaking about David Fincher and Zodiac, said; “David knows what he wants, and he’s very clear about what he wants, and he’s very, very, very smart. But sometimes we’d do a lot of takes, and he’d turn, and he would say, because he had a computer there, ‘Delete the last ten takes.’ And as an actor, that’s very hard to hear.”

However, as the director, this is ultimately your choice. If you believe that what they have already done is satisfactory, then call it. Be sure to speak with the actor beforehand (even before giving the role to him/her) and ask for their preference on multiple takes. If the actor that you have approached prefers a high quantity of takes to obtain the best on-camera performance, but your budget cannot sustain more than a couple, it may be wise to keep your casting call open for the time being.

Some actors like to contribute new ideas with each take. While this is excellent for seeing different aspects of the character, if you have already cleared other shots from the same scene, it may cause you a headache in the editing bay. On the Set of Lord of The Rings: The Fellowship of the Ring, actor Sir Ian Holm who portrayed Bilbo Baggins, would slightly change his performance each take to give Peter Jackson a multitude of performances to work with.

The technicality of the shot will also play a part in the number of takes you can do. For example, if the shot requires multiple setups that need to be reset, such as an action set piece, will you be able to do more than one take? The light may also become a factor if the scene is working with natural light. Do you have enough battery power if you are shooting on location? Even the sound problems that may occur will affect how many takes you can achieve. For example; You may have a scene that takes place on a green pasture, but every 15-minutes, a plane will pass over.

Then there is the most crucial factor; budget. Will your budget allow for multiple takes? Shooting digitally may cost less than film, but the storage space to store hundreds of terabytes will soon start to cost you.

The best practice to follow is to know how many takes you would like to capture before casting has even commenced. Ensuring that the actors are well-rehearsed and technical disasters aside, 2-3 takes would be sufficient.

For more on David Fincher’s style of filmmaking, you can read more in this IndieWire article: Producer Says David Fincher Is Averaging 50 Takes Per Scene Shooting ‘Gone Girl’

For more tips on directing, check out these articles:

Prev
How To Describe A Character In A Screenplay 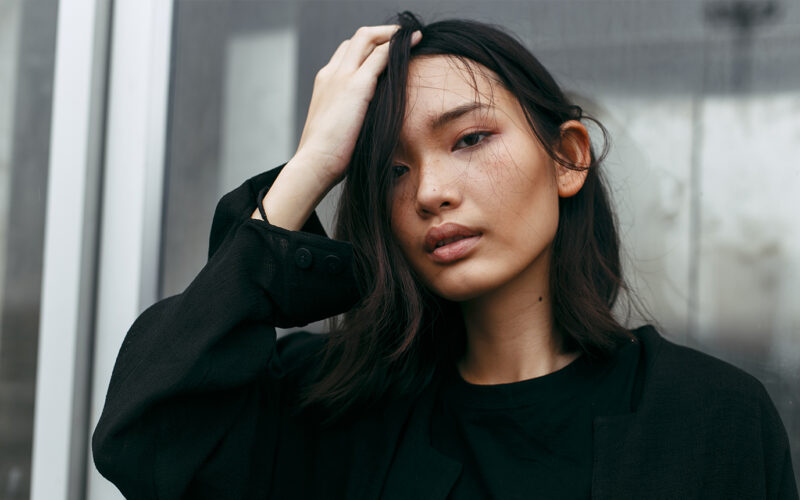 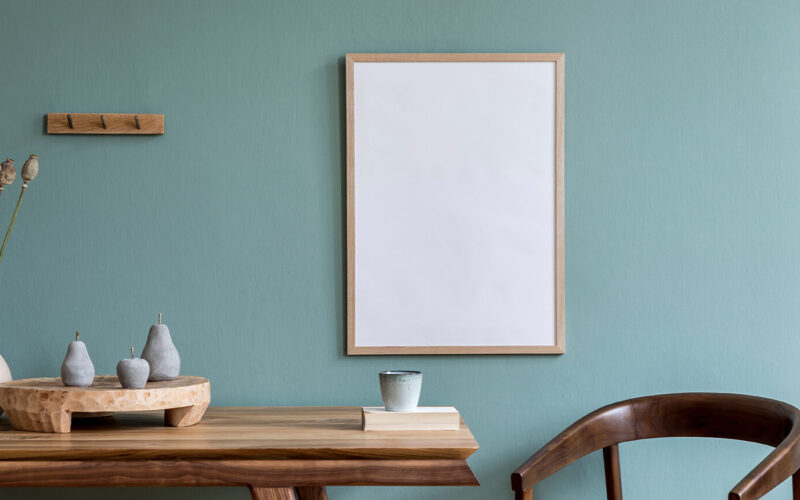