I’ve been thinking about how I could translate my thoughts on this matter for the last few days. Would it be worth it? Could this article make the slightest difference in trying to make sure Hannibal finishes the proposed seven seasons? Then I thought, why not, as Hannibal would say; I was curious what would happen.

Every once in awhile, something comes along, and it completely changes your life. It may be a new love interest, a person that makes you wonder how you were even happy before you met them. It may be a song that can relate to moments of your life that you have never been able to express before, or it may be a TV series that is so innovatively unique it changes your perception of creativity, such as Hannibal.

In 2013, Hannibal first appeared on the small screen with a refreshing take on the iconic character created by Thomas Harris and made globally famous by Anthony Hopkins in Silence of The Lambs. The TV series, fronted by Hugh Dancy (Will Graham) and Mads Mikkelsen (Hannibal Lecter), puts Hannibal’s story into a procedural crime drama. Unlike other procedural shows that are assembled with the tired, formulaic crime structure, Hannibal was quickly put into its own beautiful category because of the exquisitely surreal nature of the show. Will Graham has an empathy disorder that allows him to think like many of the criminals he and the rest of the criminal minds unit are trying to catch. Every time Will would enter a lucid trance, we were brought into Will’s Daliesque world where we were treated with visuals and sounds that were not commonly found on TV, if not at all. I think the last time I watched something that was visually different than the norm was The Assassination of Jesse James by the Coward Robert Ford. Cinematographer Roger Deakins experimented with the visuals in order to achieve the effect that we were watching the action take place through a lens proportionate to the period. Nonetheless, these visuals are tame in comparison to the dream-like experience we are given with Hannibal.

Yet, because of this, Hannibal quickly diversified the procedural audience. Hannibal is far more than a simple crime drama; it is art. With any form of media that travels to the far end of a genre spectrum, the audience is going to dwindle to a small niche group. This show isn’t for everyone; perhaps 30 seconds of horns growing out of Will Graham’s back is too much for the casual evening TV viewer who wants to see some cops kick down a door and arrest the bad guy. Nevertheless, the Fans of Hannibal have a mighty roar and might be one of the most active fan groups of an entertainment medium I have seen, and they are cleverly named too, they go by Fannibals.

I don’t know if I could class myself as a Fannibal. Some fans wholly devout themselves to this show, many fans interact with the producers and writers, and I’m sure there are a good few who even follow the most basic crew members of the show. However, I do have a limited edition version of the artbook (1 out of 250), and I also have a limited edition version of the soundtrack on vinyl (1 out of 1000), so maybe I am a little near the status of being a super fan. The show became my guidebook of inspiration. Filled with luscious imagery, thought-provoking color design, and a musical score that puts you in meditation. Below is a still from Hannibal and a still from my short film in which Hannibal inspired the lighting and composition.

Come Monday night, and there was the sound of a million tea cups shattering. Hannibal had been officially canceled by its hosting TV network NBC. It was an odd feeling that ran through my body. It wasn’t a shock, nor was it feeling of ultimate sadness like I thought it would be. Hannibal has always been on the knife-edge at NBC. Perhaps an extreme example, but fitting nonetheless, the grief felt like the news of someone who has finally passed away after being in the hospital for quite some time. It was something that was always going to happen. Hannibal was still one of the later shows to announce its renewal, and with such a niche audience, the views were never that great for a channel like NBC, despite the fact that the views were on par with the first four seasons of Breaking Bad.

We have been tremendously proud of ‘Hannibal’ over its three seasons. [Fuller] and his team of writers and producers, as well as our incredible actors, have brought a visual palette of storytelling that has been second to none in all of television — broadcast or cable.”

You can’t be too mad at NBC; without this network, this show might have never seen the light of day, yet with a 7 season proposal, it is inherently easy to direct your anger towards the network.

However, this may not be the end of the beloved cult series just yet. As Hannibal has always been dangling at the end of the line, several other parties have expressed interest in airing the show. Back in 2013, before season 2 had even been announced for renewal, Deadline reported that Amazon was particularly interested in taking on the show.

“With heavy hearts, we confirm that the Hannibal cancellation rumor is true. We are incredibly grateful for the amazing support and partnership we had with NBC. We made three glorious seasons together. Moving forward, the 10 remaining episodes of Season 3 are among the very best created, so don’t let the cancellation discourage you from watching those.

As you know, the show always was in danger of cancellation, in part because of a subject matter that made it suitable only for a niche audience. (We just happen to think that audience has exquisite taste, but we digress!) As a result of our being on the cancellation bubble throughout the show’s history, other networks/platforms have expressed interest in partnering with us in the past. We are currently exploring those options, and we hope to bring you future seasons. We will share with our #Fannibal family any news about those new partnerships.

#Fannibals are a resilient bunch, as are the creative geniuses behind the show. We are bonded, and we have every expectation that our bond will continue for a long time to come. We feel your support. Know that we feel the same about you.

The most notable section; We are currently exploring those options, and we hope to bring you future seasons.”

It seems like a revival is possible, and plus, this is 2015. No longer are the days where one must be contempt with the outcome of their favorite medium. Countless TV shows have been brought back to life with fan demand; Jericho, Community, Fringe, and much more have been saved by the loyal commitment to their followers.

Here are a few steps on what you can do to help bring Hannibal back to life.

This is about as much as we, as fans, can do at the moment. If you have any more suggestions, please post them in the comments below for other fans to see. It is clear that the producers are doing as much as they can to keep this show on the air, and hopefully, Hannibal will one day dine again.

Prev
How To Loop Footage In Adobe After Effects 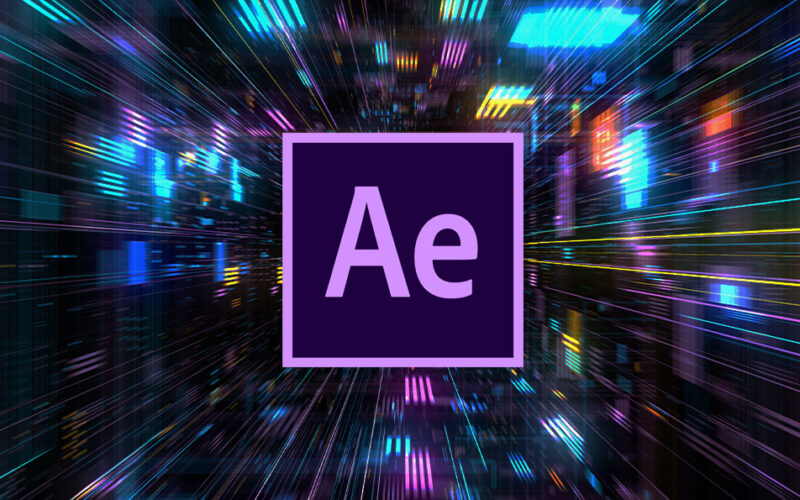 Next
Cinematography: 7 Tips For Getting Good Coverage 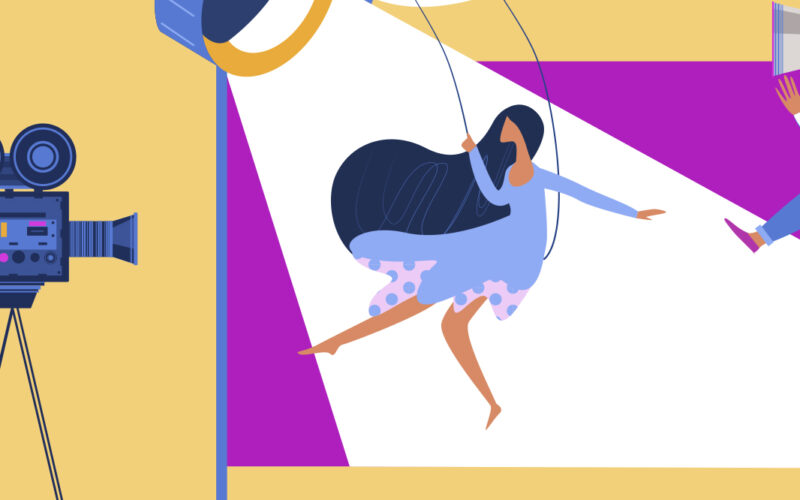 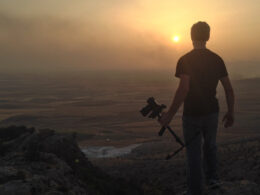 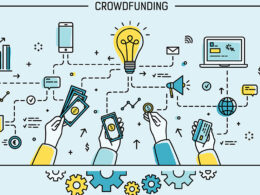 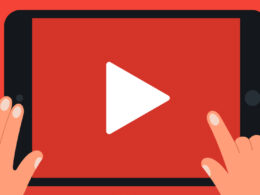 Several years ago, come every Sunday night, I would follow the same routine; 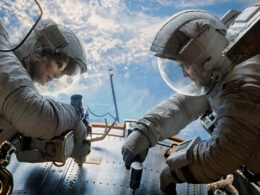