The creative technology that exists at this moment in time is potent. Some cameras can push ISO limits so far that a scene set in the darkness can look like it was shot on a cloudy day. There are cameras that can change the focus of an image after you have taken it. RAW data so powerful that every aspect of an image can be changed. You have to wonder, does this technology stagnate the acquirement of skills that these tools have replaced?

In late 2012 I certainly thought so. I was entering a creative visual struggle, I had grand ideas about how something should look, but when I arrived on location, I could never really replicate what I wanted to in my head. It wasn’t even a case of the budget; I felt like it was more on my end with the skill. I was becoming lazy. I was too dependent on what the technology could do in post-production. After some thought, I decided to buy a 35mm film SLR and go back to the equipment where there wasn’t a safety net. I purchased a Nikon Fm2 to be precise, and I had no idea on how to use it properly. 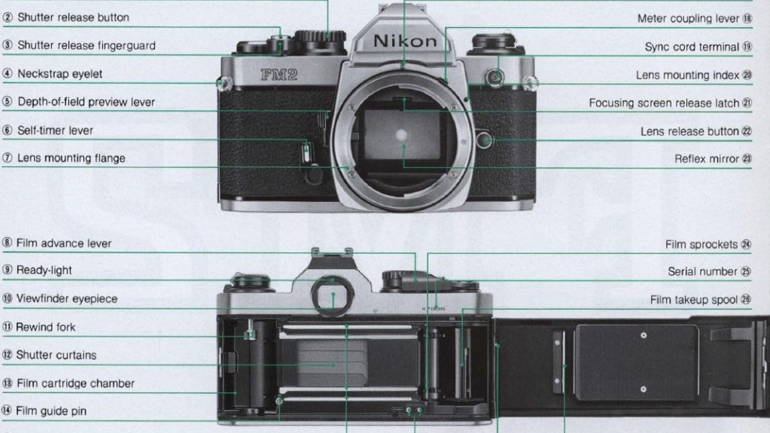 If you feel like your creative progress is stagnating, then here are a few reasons on why you should at least try to shoot with film for a few months at least.

You have a limited amount of shots to take

And it costs a lot of money. A single roll of Kodak Portra 400 is around the £10.00 mark. Postage to send the film off to the lab is around £3. Then processing is around £5-£8 depending on what options you choose, such as having the negatives printed, or just developed and to be downloaded. You could be looking at a £20 expenditure for a single roll of film, and a roll of film usually only has 36 exposures available.

That’s 55 pence a photograph. It gets costly quick. To many, this might seem like an immediate negative reason to not shoot on film. However, the costly venture of film photography forces you to select your compositions carefully. You cannot just go out and photograph whatever you want and hope that at least one photograph from the four hundred on the memory card looks good enough to post online.

My GH4 currently tells me that my memory card can now take another 1706 raw photographs or 3080 Jpeg photographs, and this is with a handful of video files and photos already on the card. I can shoot whatever I want and not care if the image turns out good or not. With film, you have to make sure that that is the photograph you want to take because if it’s not, too late, there’s no going back. I found this helped me chose my compositions a lot more carefully and look for the best option. You become a lot more aware of light and natural structures. Not something I focused on too much when shooting digital because I could change so much with a RAW file. There was a lot more due process into choosing my framing.

My first photographs using 35mm in 2012: Not very good

You are forced to understand exposure

On a DSLR, you can have a histogram, zebras, exposure meter, an actual live feed of what the image looks like, and many other tools to help you achieve the best exposure. On the FM2: nothing. I had to gauge the correct exposure by eye, learn the properties of the film, adjust my aperture and ISO accordingly to my log book of rules

I didn’t master that at first. It was stressful, agonizing and completely worth it. There’s a great line from the website ‘IShootFilm’ that says: It’s a scientific process translated into artistic expression, and the law of physics and chemistry direct how an image will turn out. While to some extent that is still the case with a DSLR are, with a film camera you are directly responsible for the image that is produced.

Spending a long time editing a photograph to bring out individual shadows and lower particular highlights does not happen. While the dynamic range is in the film if correctly exposed, if you haven’t appropriately exposed, then you won’t get that detail back no matter how hard you edit.

There are so many presets, plug-ins and programs that are all dedicated to helping you achieve the look of 35mm film. If you’re shooting on 35mm film, you don’t have to try and achieve the film look because you already have it.

What does this have to do with being a better filmmaker? Well, because there’s no real reason to edit the photographs, it gives you more of an appreciative mindset with images in general. Just because your Black Magic can shoot in RAW, or your Gh4 has the new LOG profile, it doesn’t mean every clip has to be manipulated and graded from its natural properties. You see so many short films with exaggerated colour schemes, blockbuster look grades, heavy vignettes with no reason other than because the option is available to that person. Shooting on film makes you much more grateful for what the world has already given you.

Older cameras were not powered by your standard lithium-ion battery you will find in your Canon 5d. Only the more professional models would have had some battery power for specific features, yet, for the most part, everything was analog, so say goodbye to autofocus. While this isn’t going to increase your compositional skills, it will improve your focus pulling fingers. Many new filmmakers and those who find themselves in the no-budget band do not have the funds to acquire a follow focus, and therefore, you have to turn the focus yourself. Manually focusing on everything is hard, but it builds a relationship between yourself and the lens, you understand the focus window a lot more and will increase your efficiency while shooting your short.

You can pick up an old but decent 35mm SLR for around £100. I do highly suggest that you look into acquiring one, there is something majestic about the format, and it truly helps you understand light in ways that digital technology cannot.

One thing I love about the 35mm format is that they have this sense of beauty about them that you don’t find with digital photographs. Recently I went back to look through the small batch I’ve shot, and it was sad almost because these shots feel like they’ve captured a moment in time, a memory, and they’re not perfect, there are imperfections, they’re raw, and I like that. 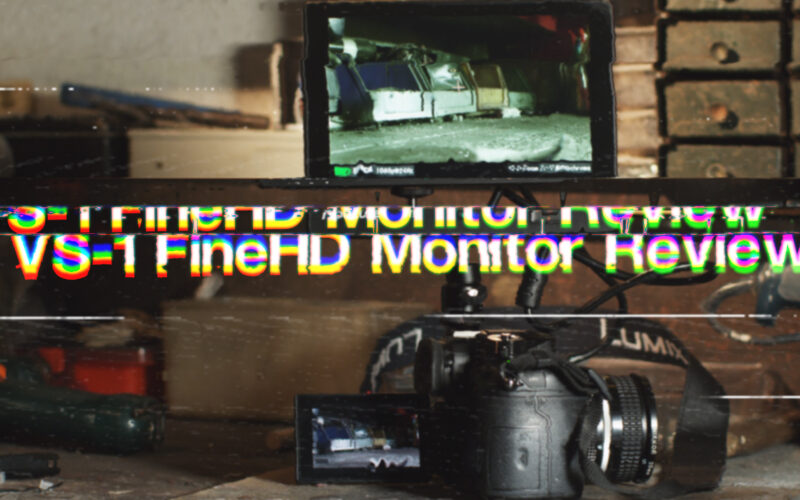 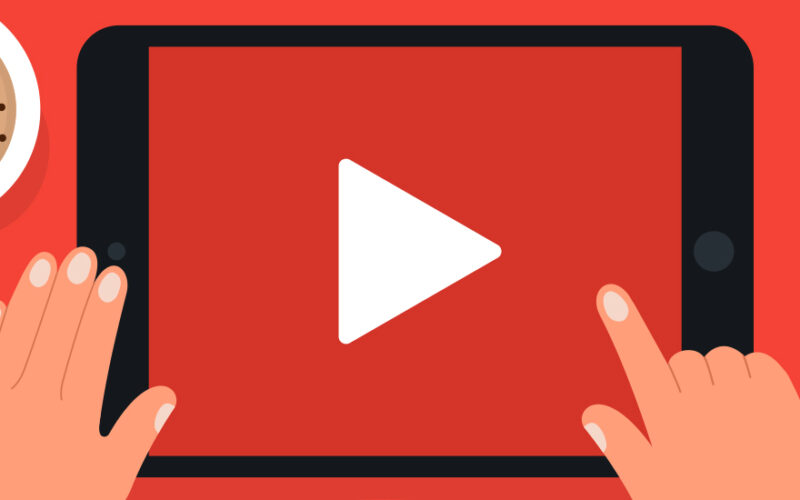 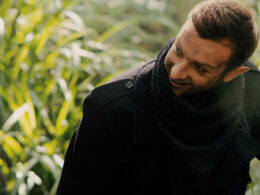 One thing that we as DIY filmmakers dream of; is money and exposure 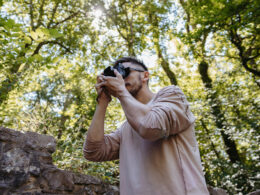 Keep your photography knowledge sharp by tuning into these YouTubers 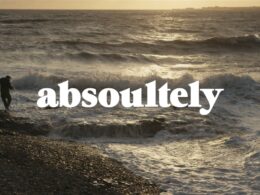 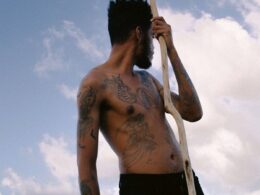 A handful of needs drives every human being on this planet, and these needs