The master shot is a shot that includes all of the actors in the scene, and it runs the entire length of the action.  It is usually the first shot to be covered, and the master shot will then be interwoven with other shots such as mid shots or inserts. In a conventional scene between two people,  there will likely be 3 shots covered.

These shots also stay true to the 180-degree rule.

Some directors may feel that the master shot carries enough information to use on its own. Therefore be conscious of how much the audience actually needs to see; you can cover a lot in a single master shot if the composition is set up carefully. David Fincher (Sev7n, Gone Girl) says:

If I put the camera down real low so you can read what’s on that birthday card, I better have a fucking good reason to why I’m doing that. You know, do I need to see that. Everything is on a need to know basis. What is it that you need to know and how does that fit into the style.

About the Author Lewis McGregor 50 posts
Lewis McGregor is a filmmaker, photographer and online content creator from Wales.
lewismcgregor@outlook.com

Prev
Is It Ok To Make Cinematic Test Videos About Nothing? 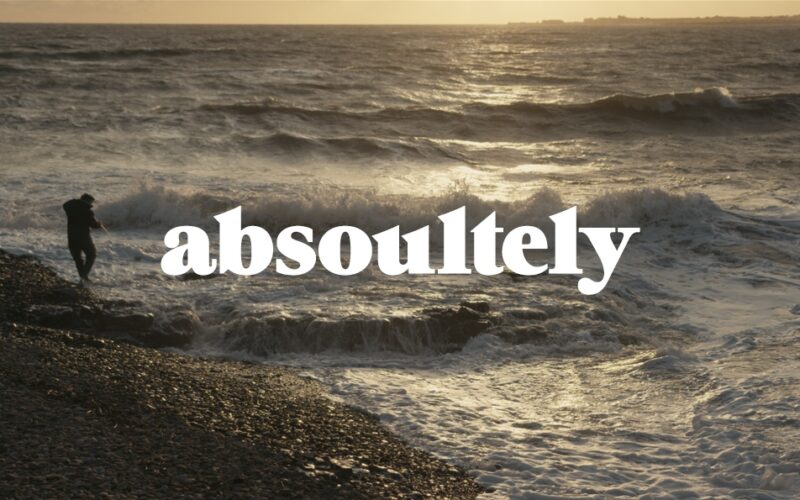 Next
Filmmaking Information, Without The Fluff 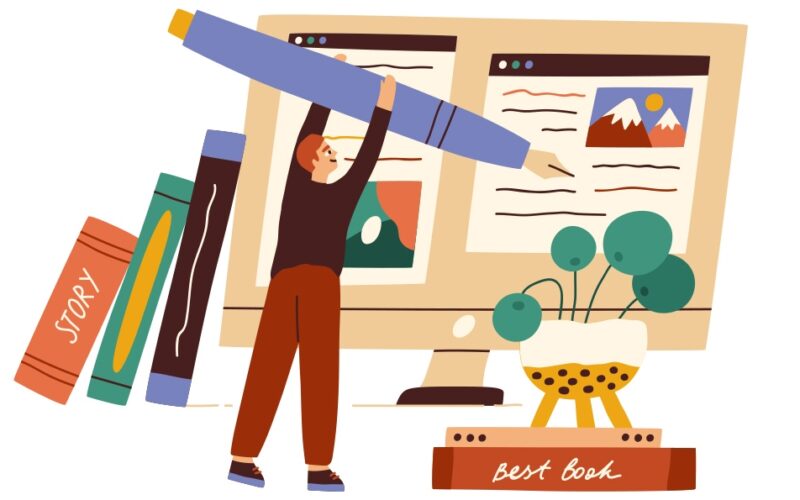