There is nothing worse than arriving home from a hectic day of shooting, transferring your newly shot media, and realizing that something was amiss from the shoot. The boom might be ever so slightly creeping into the frame, or perhaps someone has left their iPhone in the shot, and your film is set during WW2. Or even worse, you may have been slightly out of focus. When starting as a filmmaker, there were many times I thought I had captured razor-sharp focus, and actually, I was out. Of course, back in 2009, It didn’t help that when you’re shooting on a DSLR in broad daylight with no viewfinder, as it becomes next to impossible to make out what is on the LCD. It’s an easy mistake to make.

If your entire scene is based between two characters and you have only captured two angles, and one take for each character, then you’re going to be stuck on thin ice if you encounter a mistake later on. It will force you to reshoot the scene or scrap it altogether. Both will cause headaches and leave your team feeling disgruntled. With this in mind, it’s best to capture as much coverage as possible. That means if any mistakes arise, which they will, you will be able to divert the audience’s attention elsewhere using another angle or an insert.

How To Ensure Good Coverage

Below are several tips for a few methods for ensuring minimal mistakes when you bring your captured footage to the edit.

Prev
How To Save Hannibal 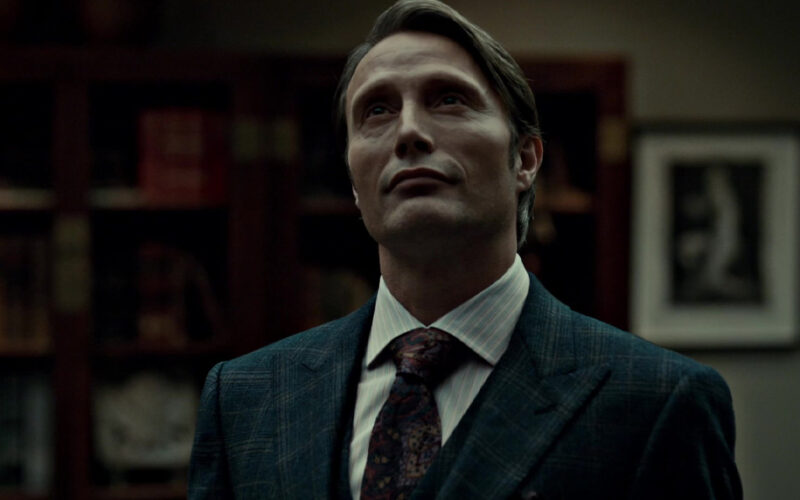 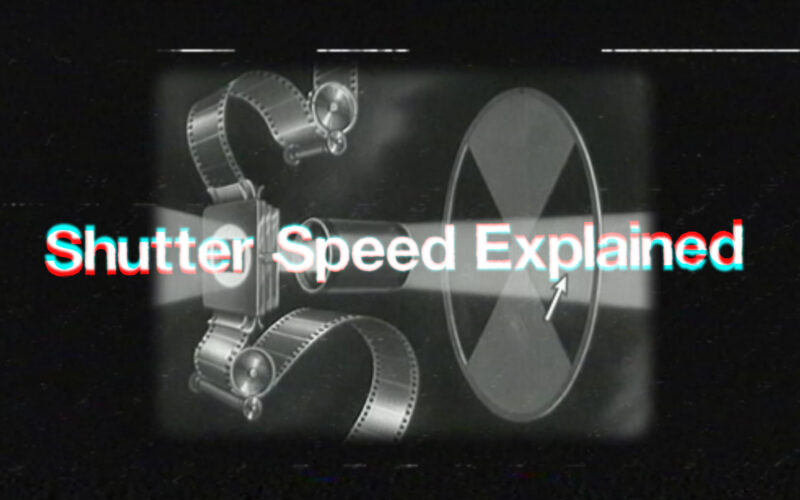